Hang Hard In Your Jeans & T-shirt At George & Jack’s

The Perfect Place to Have A Few Drinks And HANG HARD

We all want that perfect dive bar. That place where you can go when you’re tired and just want to order a pint or a pour without competing for a stool or seat.

A place where maybe people don’t quite know your name but they’ll give you a friendly nod anyway and for just a moment you might feel like you’re in a small town – that small town where cool people still hang out, that only exists in your mind. 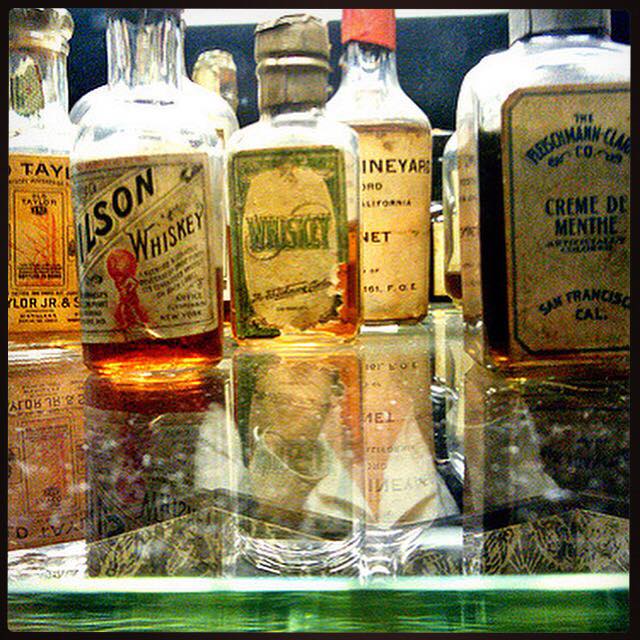 I would never have thought that I would find such a place in Williamsburg, Brooklyn – the hipster haven where people go to see and be seen, where everything is on a wait and everywhere is crowded. A place that the locals avoid on all times that aren’t “off-peak”.

But that’s just where I found George & Jack’s Tap Room, on North 8th and Berry, right in the heart of the “New Williamsburg”. 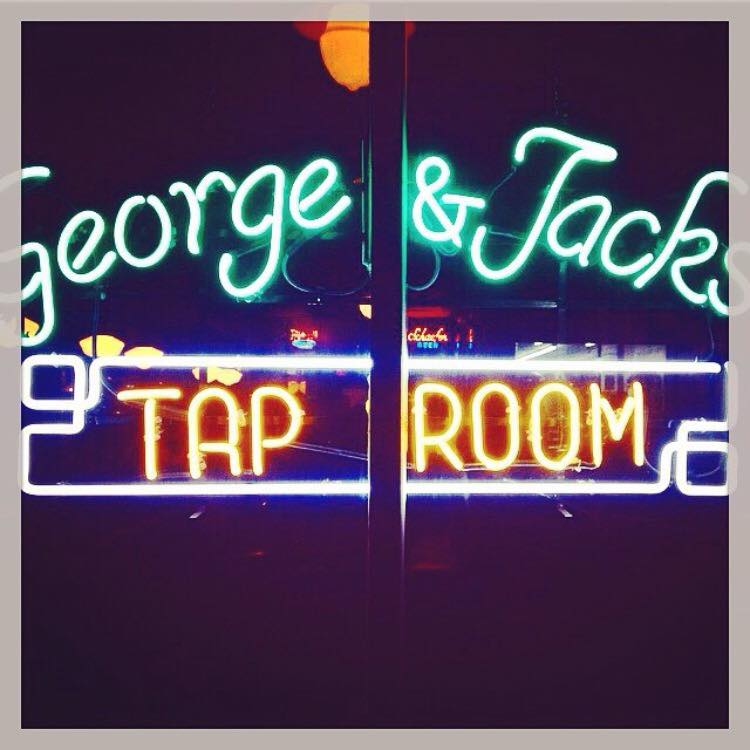 I was invited by a colleague last year for a beer and couldn’t believe that I was able to find a drinkable brew under $5. 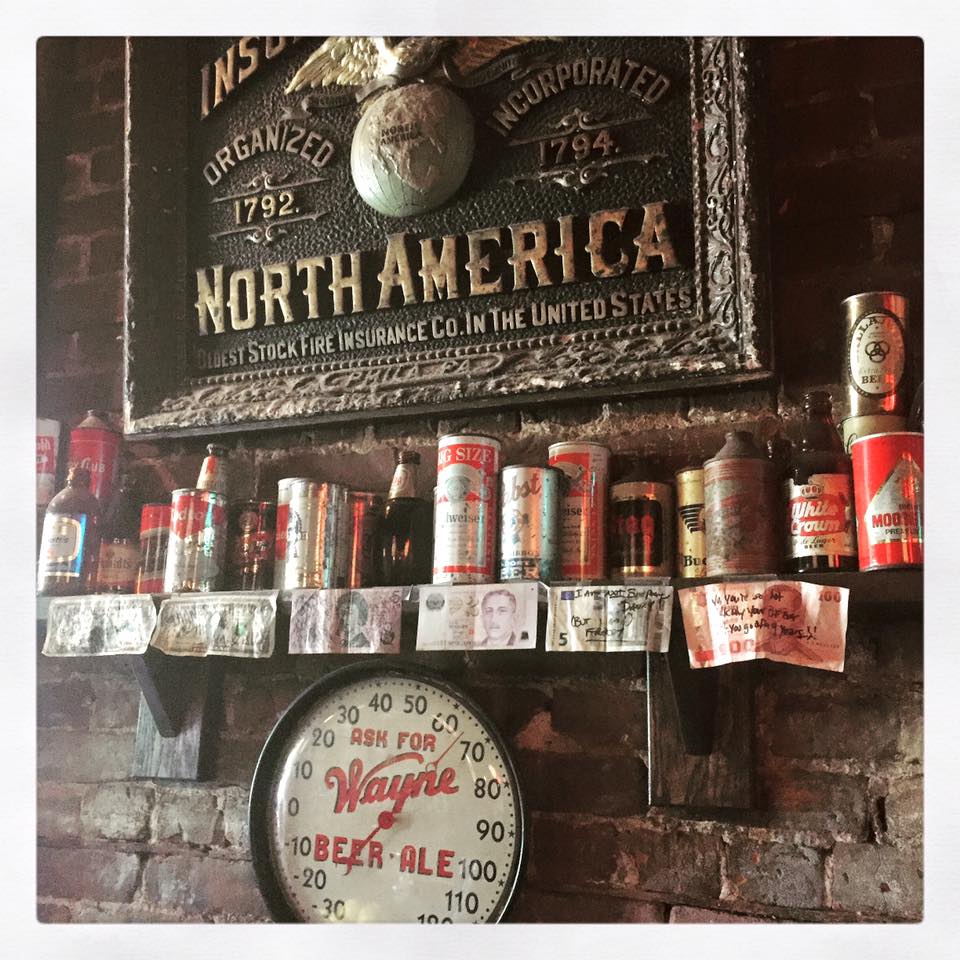 I also couldn’t believe the friendly group of locals gathered there, none of whom looked like they belonged in Williamsburg.

There are wood chips on the floor and free popcorn popping in the back. There’s a jukebox that may or may not play your song selections if you feed it a few dollar bills. There are bar stools a-plenty and some nice seating too.

Dogs are allowed, and pretensions are prohibited.

I didn’t think much of this bar the first time I went, or the second. But by the third, I realized what a hidden gem this place was. People I brought there began telling their friends about that “super cool bar” we went to in Williamsburg.

And no, by “super cool” they didn’t mean succulents hanging from the ceilings and cocktails with 15.7 ingredients that cost $18. Instead, they just meant that word in its truest definition – “cool” – chill, not hot. 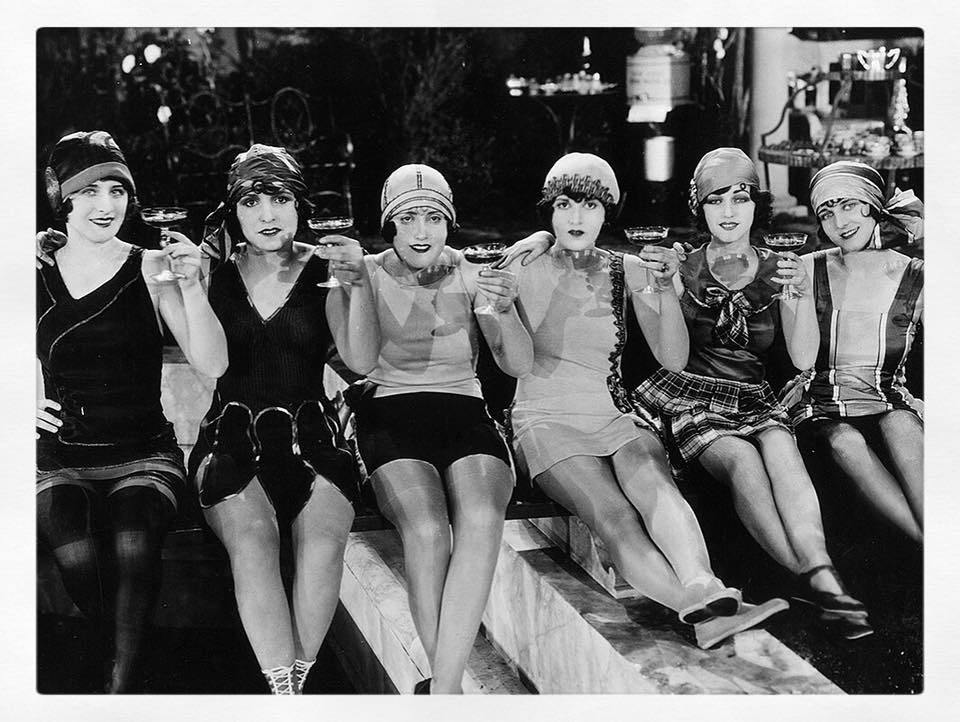 A perfect place to have a few drinks and HANG HARD.

The more I go to George & Jack’s, the more I fall in love with it, and everyone I bring does too. 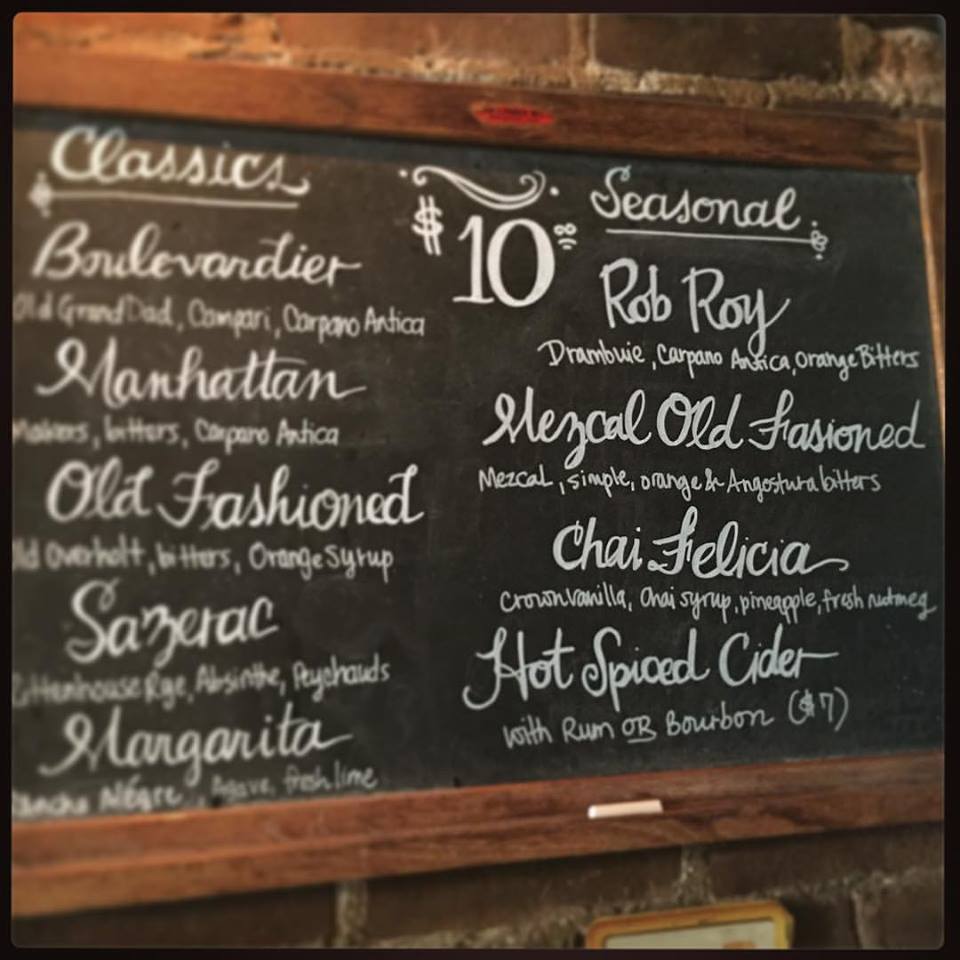 I might need to stop telling friends about it or it may stop being my best kept secret and become the “next new thing”.

“It’s the kind of place our dads might want to sit and have a beer. It’s not an old man bar, but an old man would feel comfortable here. It’s not trendy, it’s like jeans and a T-shirt.” 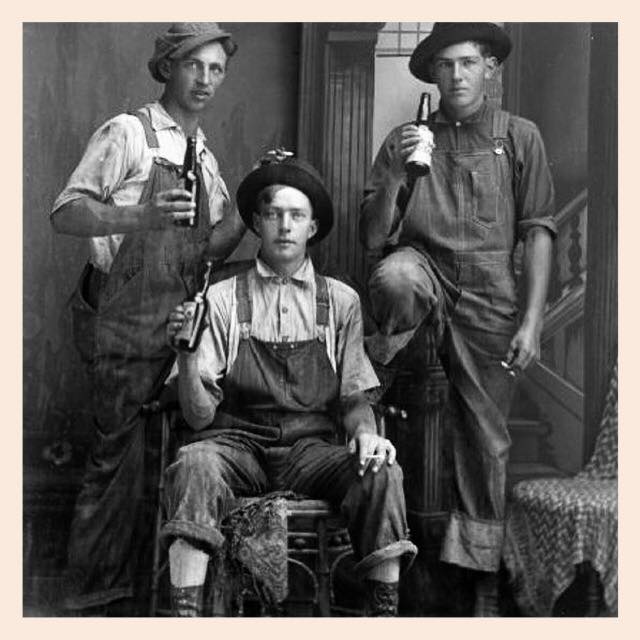 Go put on your jeans and t-shirt and get yourself to George & Jack’s.

Anna Ward has also written about a day in Red Hook, crying in LA and authentic raclette in NYC.

Anna Ward
Expanding horizons one cheese at a time. The World According to Cheese

My Golden Rule To Reuniting With An Old Friend In D.C. (Or Anywhere)