A true story of a friend’s last wish.

The wind was much louder than six people crying. Besides that particular sunset, the weekend had been much happier than I thought it would be.

That day, one year earlier, I rolled over in bed. It was 7am.

My partner was on the phone, sitting on the floor — she was frantically saying “what?!” over and over again. She hung up. 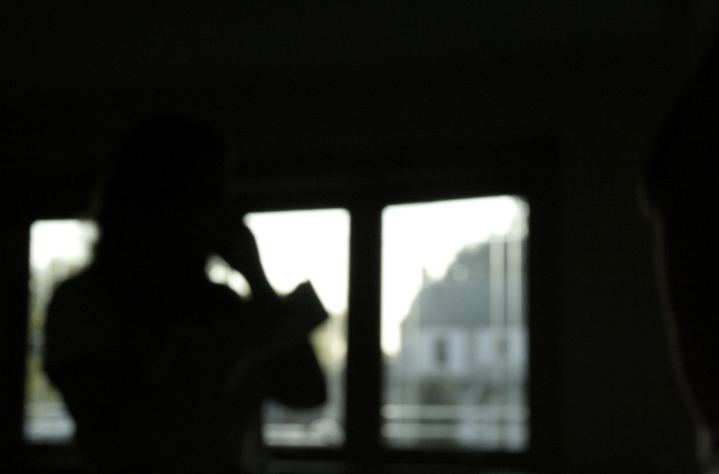 “Cleo and Rob were robbed on the way to their hotel.”

Delirium and disbelief mixed together until my body was numb.

We put on our clothes and drove to Dean’s where we spent the morning calling Rob’s countless friends, building a chain of grief. 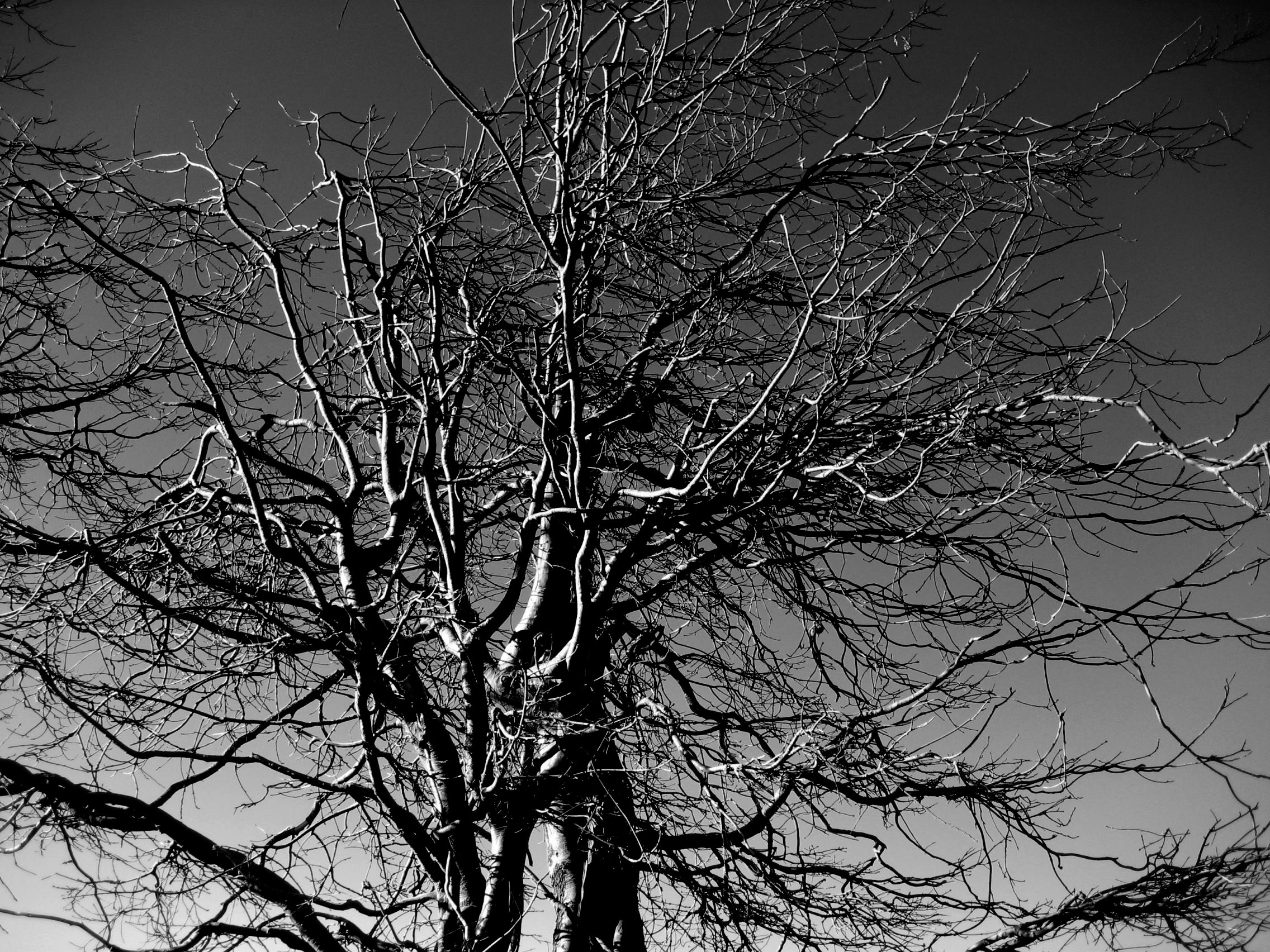 About a week later, Dean invited Kensie and I over. He opened his computer and set it in front of us. “I know this is going to sound weird, but Rob left us instructions.”

A text document was open on Dean’s laptop. It was titled: “when i’m gone.txt.” In it were adventures. 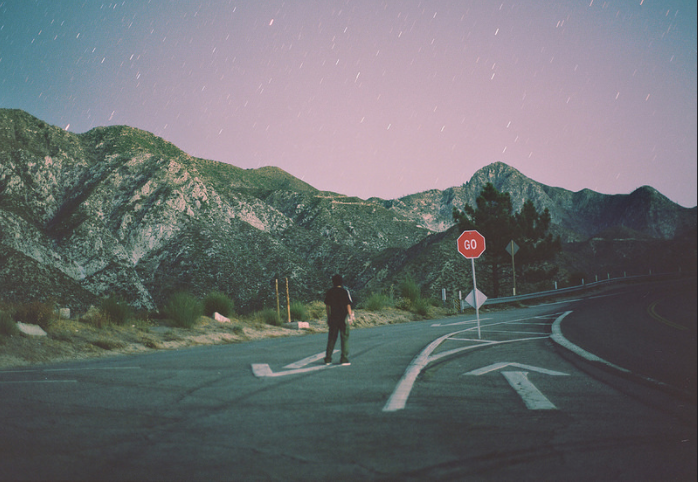 Some were simple. Kevin K., whoever that was, had to visit Spotted Cow Café in New Orleans. Some were much more complicated. “Kenzie & Reid – Start from opposite ends of the great wall and meet somewhere in the middle. Not necessarily the whole wall.”

I’m still at a loss for why he created the document in the first place. He was just visiting his girlfriend in Uganda for a month, so it didn’t make any sense. He had left no context for what being “gone” entailed. Not much detail at all, really. His motive for writing it will likely forever be a secret.

At the end, there was one final instruction. “Everything must be completed within 12 months. Everyone meets at Lands End in SF for sunset and then goes to La Mediterranee in the Castro.”

After some discussion, we agreed that 10 years was a much more reasonable timeline to finish our adventures, but we all committed to meeting in San Francisco one year later.

The sunset over Land’s End that night was so beautiful as to be fake.

The dinner at La Mediterranee was delicious and surreal. It felt set apart from time. Ben’s favorite dish was the chicken pomegranate. The six of us ordered two, as well as several other plates.

Only we knew why we were there that night. But now, anytime I eat out, I wonder why everyone is there. 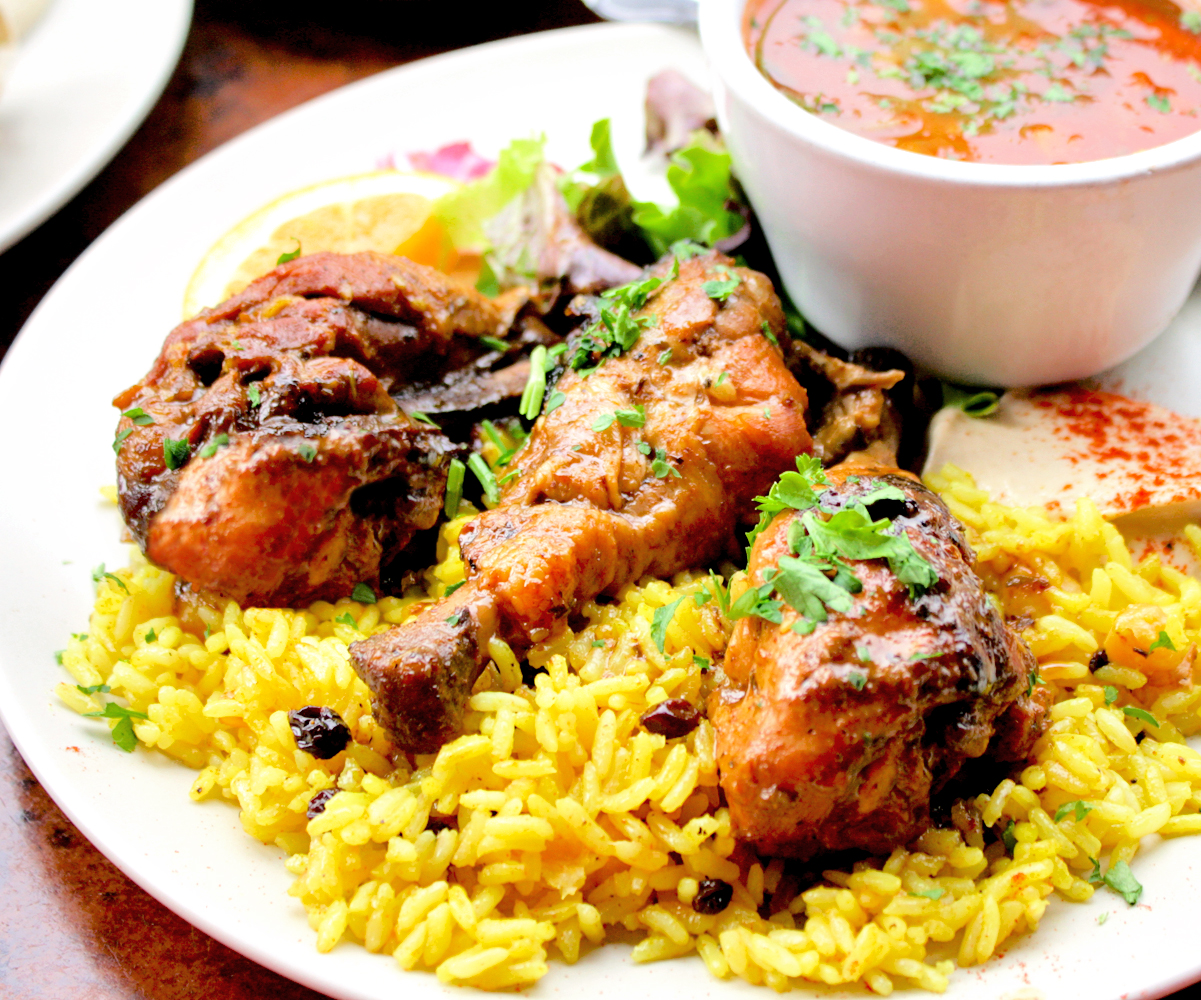 Rob was so many things to so many people. To me, he was kindness, warmth, the platonic form of deep listening.

Above all, he was uniquely able to create space for you to tell stories and to make you feel like your stories were worth telling.

Now that he’s dropped out of time and space, I find him in unexpected places and in rituals.

Though we haven’t talked about it yet, I bet if you visit La Mediterranee on October 1st next year, you’ll meet us. Say hi. We’ll tell you about Rob.

Names were changed in this story to honor the privacy of those involved.

Reid
Making my way in NYC!