There are a few iconic New York buildings that are loved by tourists and New Yorkers alike.

Spots like the top of the Empire State Building are more for tourists while The Highline is a destination we’re happy to take our college BFF on a Saturday afternoon. 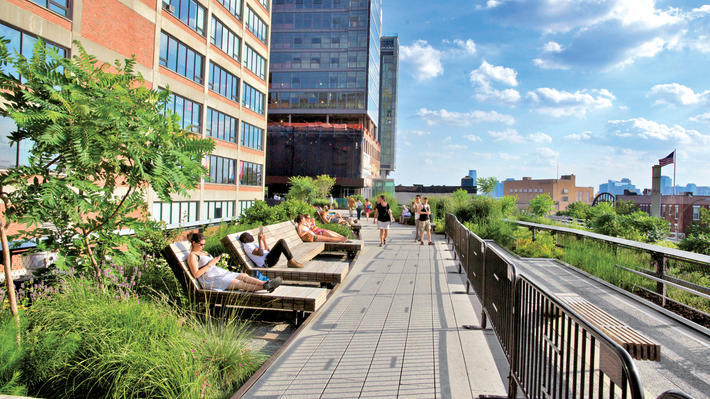 There are six hard months of the year in NYC where the weather outside is best avoided.

Once you’re in the subway on your way home it’s best to stay underground. Rain? Snow? No thank you.

That’s part of what makes Grand Central such a great after work destination. No one wants to eat at a food court. Overpriced drinks in the balcony ? No thank you. What about Grand Central Oyster Bar? Yes, those lunch counters are iconic but it’s feels like a place to get a quick bite and move on.

I love the Saloon at the Oyster Bar. There is a little door with a rainbow colored sign saying Saloon next to Zarro’s Bread right by the Vanderbilt Avenue entrance to Grand Central. It has it’s own little staircase that only one person can walk on at a time. Does anyone know where you are? What is this place?

It feels like the height of 1970s sophistication—wood paneling, model boats in bottles, and varnished swordfish.

You’re in the New York of old movies, filled with people of all ages waiting for the next train.

You’re in an edgier New York where people of all ages and professions come together for a drink after work before heading returning to the suburbs.

It’s a secret club. You’re invited to be a member. 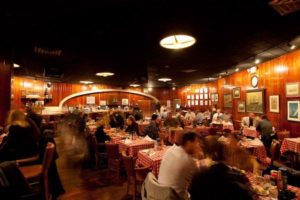 The bartenders have been there for decades. They remember your drink. They’ll tell you about the New York of Ed Koch if you ask.

One of my good friends moved to Westchester so we started meeting up at the Saloon that winter.

Working long hours, it’s tough to squeeze in a bit of face time with the people important when you – especially when your commute is over an hour each way and trains run every half hour.

That’s part of what makes the Saloon so perfect for so many people from all walks of life. 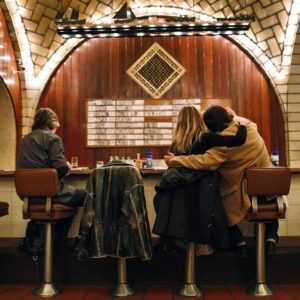 Tons of trains converge in Grand Central so it’s easy to get to. You can meet up without putting on your coat. You can head straight home without bothering with your umbrella. It’s a nice place to wait if your friend is running late.

If you keep missing your train and your get a bit hungry, you can get oysters at the bar, too. 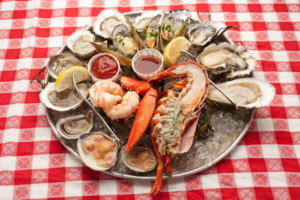 A few oysters on the half shell isn’t a bad way to end a Wednesday in February. If you’re feeling a bit tight on cash, they’ll bring you a whole bowl of oyster crackers to snack on.

Grand Central is an iconic building in the heart of the city. 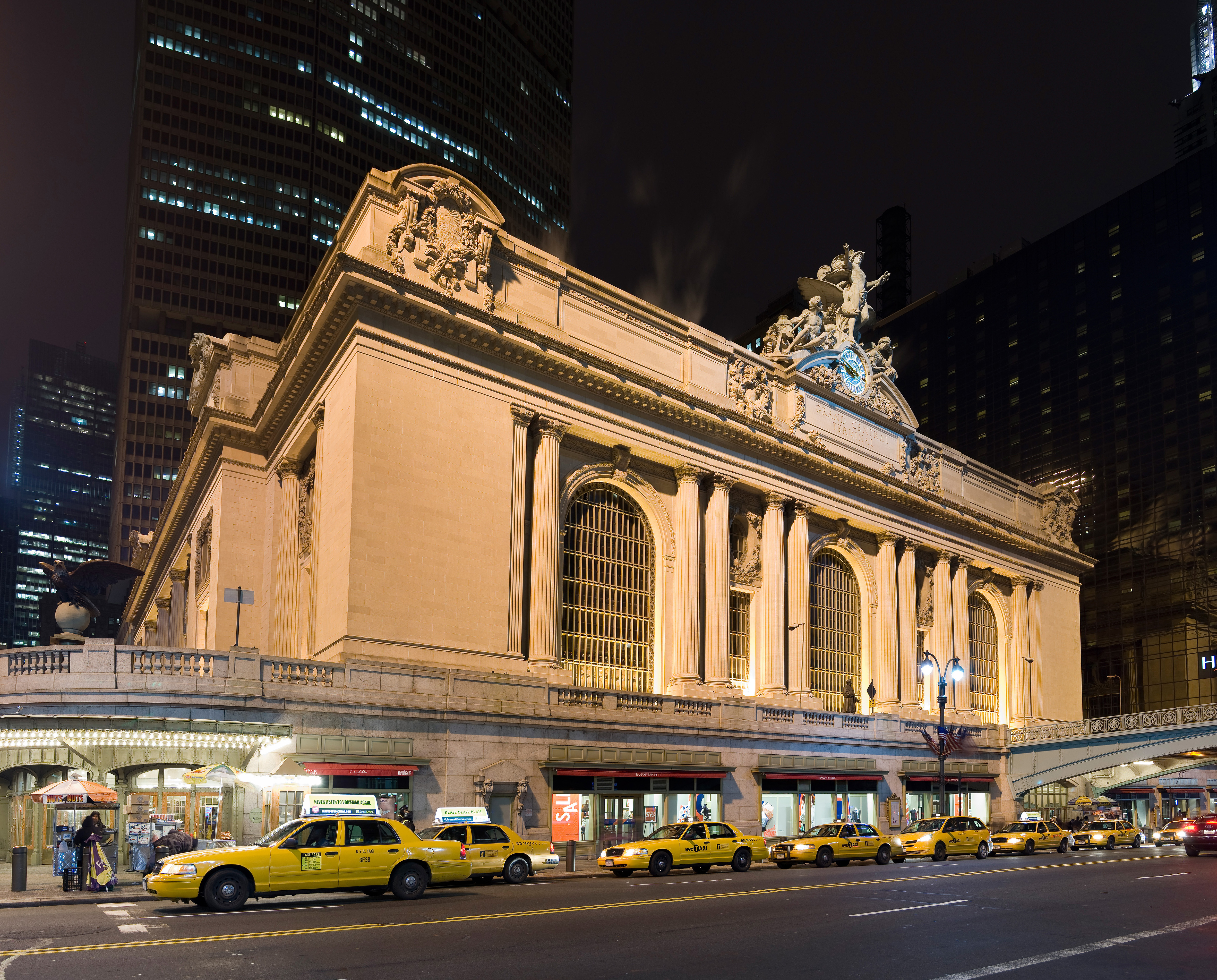 The Oyster Bar Saloon is a place for locals and people who used to be locals.

Let the tourists have the main room with the bright lights and vaulted ceilings. 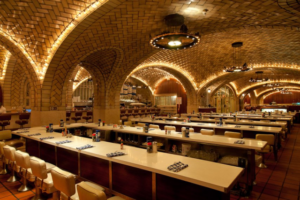 Enjoy the bar for the locals.

The Top 5 Foods I Dropped on My Baby’s Head across CA, Portland, and Seattle